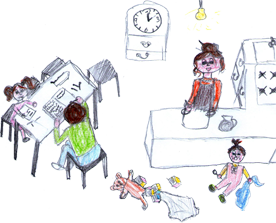 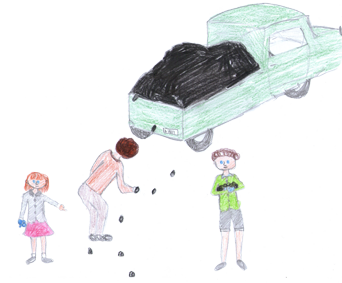 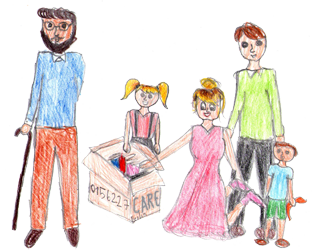 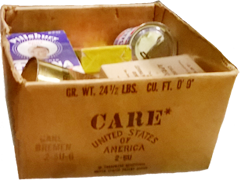 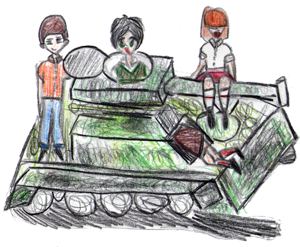 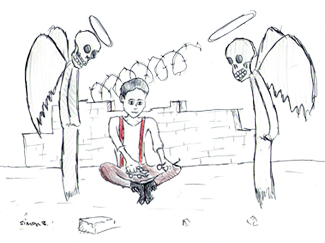 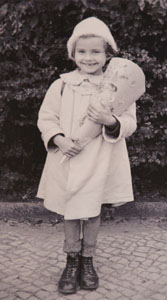 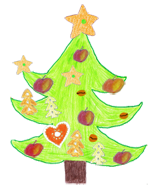 That was a great artical of

Your comment:
That was a great artical of what happend love to read agin.

very good article! could use

Your comment:
very good article! could use a little bit more facts tho!!